Yair and Naya Unite in Babylon

Although very familiar with this song and I sang it and listened many times growing up in city of Banja Luka (northern Bosnia) I must say they play and sing it very beautifully in this bluesy way. This song was created sometimes at beginning of 19 century after Bosnia was annexed by Austro-Hungarian empire from Turkish empire prompting exodus of many Bosnian families. Song is very emotional and sad! It is conversation between two friend during long and uncertain voyage toward Turkish border. With heavy hart and sadness they reflecting on their life in city they loved so much remembering streets and quarters they grew up in. Now it is all gone. It lives me surprised but happy to hear that somebody perform this song so far from where it originated. The story told by this song is my story to. In 1994 I left same city my bellowed Banja Luka for similar reason seeking refuge in USA. 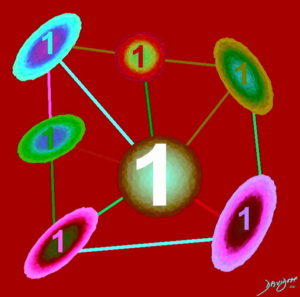 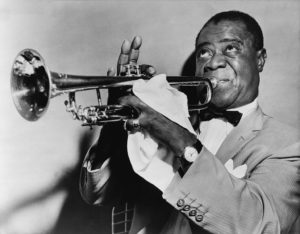 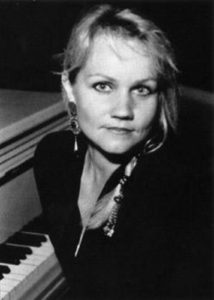 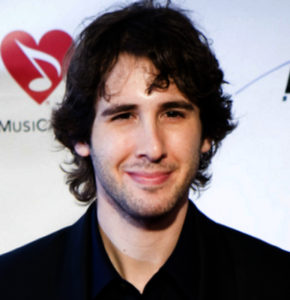 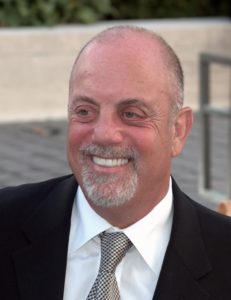 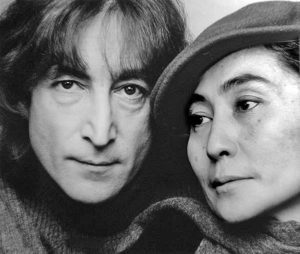 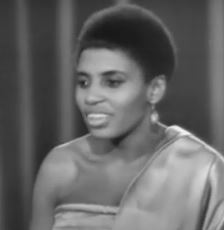 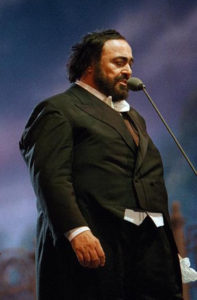 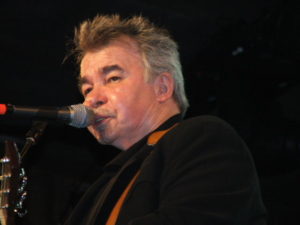 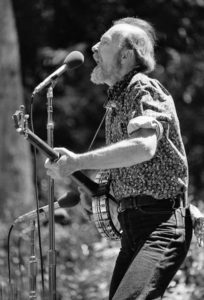 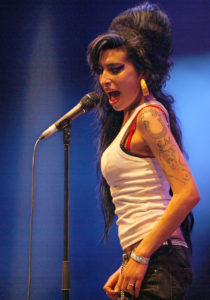